In 2019, 22 percent of organizations encountered an attack that bypassed their preventive security controls

The dwell time, which is the time between an attack penetrating a network’s defenses and being discovered and removed, remains an ongoing issue.  Organizations have threats that are hidden in their systems for significant amounts of time due to lack of detection and response capabilities. 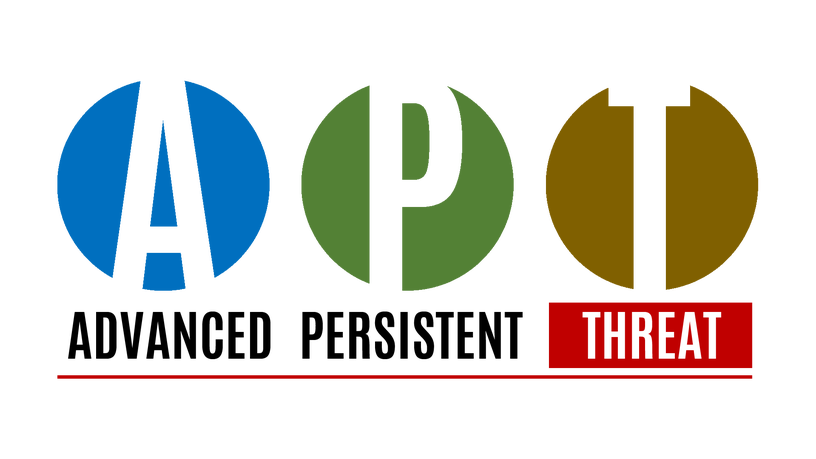 A large number of small to mid-sized companies falsely assume that they are not likely to be a target of an attack, that most threat actors are targeting large enterprise.  Research has shown this to be just the opposite

Don’t wait for your customers or the authorities to tell you that you are the victim of a cyber-attack.

How do we lower our risk?

Compromise assessments are becoming an industry best practice, much like a vulnerability assessment or a penetration test.

ChannelSOC can independently hunt for and detect advanced threats (e.g., those that are fileless or in memory-only) without having to modify your current security stack.  We can find what your security system is missing or validate your existing technology investments and help you understand the threats and risks to the business.

We can survey a network quickly and deliver results in hours.

ChannelSOC leverages specific technology to perform state analysis of networked endpoints (workstations and servers), to identify the presence of malware or unauthorized activity.

to discuss your next compromise assessment